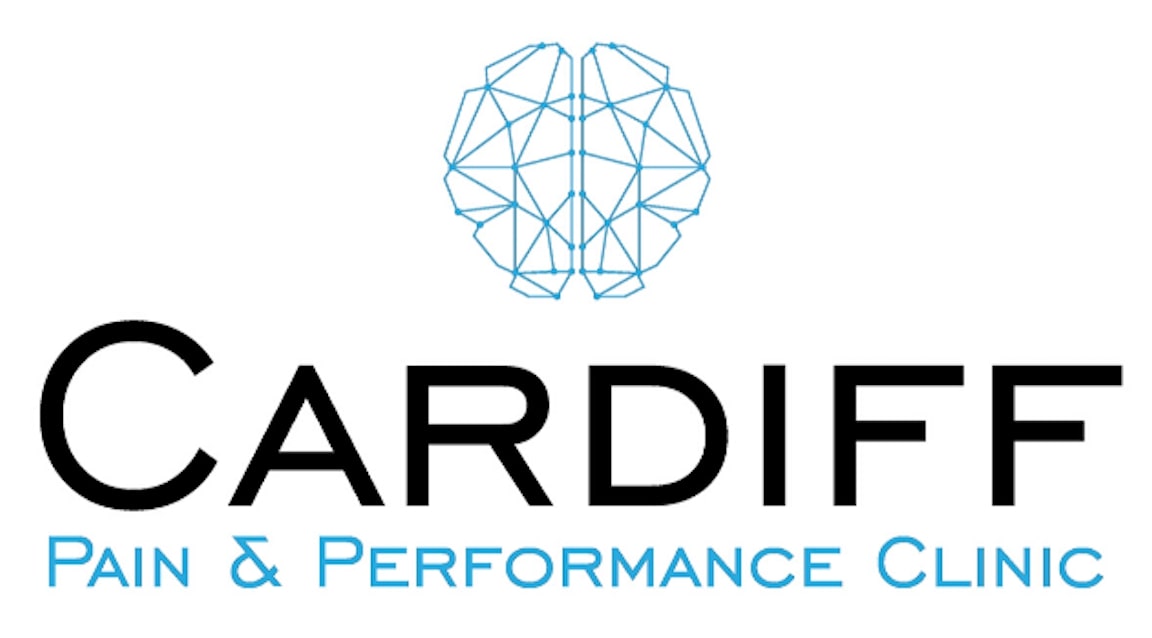 “How Injured Athletes and Performers Can Get Fit (...And Stay Fit), From Frustrating Sports Injuries That Keep You From Enjoying Sport And Being Active”

If you’ve recently picked up a Sports Injury, or if you’ve been suffering with an injury for a while - it can be very tempting to pass it off as “nothing serious” and simply “put up with it” carrying on as best you can.

Or, it can be very easy to get disheartened and end up feeling “stuck”, wondering if you’ll ever be able to get back to playing sport or keeping active like you used to…

If that’s happening to you, you’re not alone - we see people going through this all the time. In fact, we see people living with an injury from sports and exercise in our clinic, no matter what time of year...

“Why is This Happening to Me?”... or, “Why am I still suffering with an Injury that keeps getting worse after putting up with it for 6 months - sometimes more?”...

Most people think that when they have Sports Injury, it’ll eventually “ease off” and go away on it’s own. That they’ll wake up one morning and like “magic”, the Pain will be a thing of the past... But then 6 months later you’re still living with the discomfort of the injury, stil unable to ge Active and enjoy your Sport.

Another scenario we see all the time in our Clinic is when people go to the Doctors, and the Doctor tells them they need to take a break, rest, wear a support and “try these painkillers” to “see how it goes” - but then 4 weeks later they end up going back to the same Doctor again because the injury hasn’t got any better, only to be given MORE rest, and ANOTHER prescription of even stronger pills.

The problem is that when it comes to sports injuries - hamstrings, ankle sprains, runner's knee etc., - complete rest is rarely the best advice.

So maybe you’re confused and frustrated because you been told different things, by different people. Maybe you think you have a back problem - but it’s actually the hip where the problem came from?

Sports injuries can be very confusing because more often than not, where the pain is coming from, isn’t actually the area that needs to be fixed and worked on and if you rest for too long - other parts of the body become just as, if not more problematic!

This confusion over “resting” often leads people to continue to procrastinate and put off making a decision about what to do to help fix their injury and return back to exercise. Worse, many people just end up accepting ‘their days of being active are over’ - as if it’s normal, as if it ‘has’ to be that way.

Is This How You Feel Too?

If You’re Currently Living With A Sports Injury, Here’s 7 More Reasons Why It Could Be Lasting Longer Than It Should:

2. You went to the Doctor who told you to rest and take painkillers - but the pills did nothing to help your issue, and as soon as they wore off the pain struck again.

3. A family member, or friend, told you that everybody gets niggles and injures as they get older, so you just accepted it

5. You tried YouTube exercises but they either didn’t do a thing, or made your Pain ten times worse

6. You thought it would be a good idea to rest because it was so bad, but all that did was make it feel even more stiff and tight

1. First off, you need to make a decision about getting help. So many people procrastinate for so long, thinking that Knee pain will ‘just go away with time’, but then 6 months down the line they’re still putting up with it, and nothing’s changed… Or it gets worse

2. Next, do the RIGHT exercises - one of the best things to help you ease your pain is to do the right series of progressed exercises - the right exercises given to you by an Expert will help reduce pain, and allow you to move freely again quick - and make sure that the problems don’t come back anytime soon (or aggravate your issue even more like some exercises do).

3. Avoid “too much rest” - while rest is an important part of the recovery process, too much rest won’t do anything to help you recover quick. Many people believe that recovery means total rest from exercise. But in order for an injury to recover, blood flow is needed which rest prevents. It would really help if you were given appropriate recovery and strengthening exercises to heal the injury, alongside hands-on treatment, to get you active and healthy again as quickly as possible.

4. Get​ real, “hands-on” Treatment - Treatment is proven to help people with ongoing pain. In fact at the Cardiff Pain & Performance Clinic it’s one of the most common injuries we see. If your pain is affecting your job, your ability to keep active, if it threatens your independence or gets in the way of spending quality time with family and friends - We can help get you back to living the life you deserve as quickly as possible.

If you would like to know ho we can help you get back to full performance - we invite you to start with a completely free, no-obligation, risk free appointment at one of our clinics:

“How Can Choosing to See an Expert at Cardiff Pain & Performance Help You Get Rid of Your Pain - In The Next Few Days?”

If you want to know what it costs - and what availability we have at our Clinic in Cardiff, then please just click the button below and complete the short form: